TILC is governed by a board of directors made up of community members that either have a disability or special interest with disabilities as well as the success of The Independent Living Center. Kevin Walker, supervisor with Ozark Center, is the Chairperson of the Board of Directors.

TILC is headed by Executive Director, Jeff Flowers, who is active in community and statewide advocacy. Jeff was instrumental in ensuring that Joplin schools were rebuilt with accessibility in mind as he served on the Joplin School Board from 2008 until 2015. Jeff is the past chairperson for the Missouri Council for Independent Living where he continues to serve as a member.

TILC's office staff is made up of 39 individuals including Robin Harrison, Director of CDS; Lea Mercer, Director of In-Home Services; Stormi Nordstrom, Director of Business Operations; and Ali O'Dell Director of Community Outreach.

The Independent Living Center complies with Title VI of the Civil Rights Act of 1964, which states that "no person in the United States shall, on the ground of race, color, or national origin, be excluded from participation in, be denied the benefits of, or be subjected to discrimination under any program or activity receiving Federal financial assistance." Any person who believes that discrimination has occurred in violation of Title VI through any programs offered by The Independent Living Center may file a written complaint with Derek Collier (2639 E. 34th Street, Joplin, MO 64804 or fax 417-659-8087) within 180 days from the date of the alleged incident. 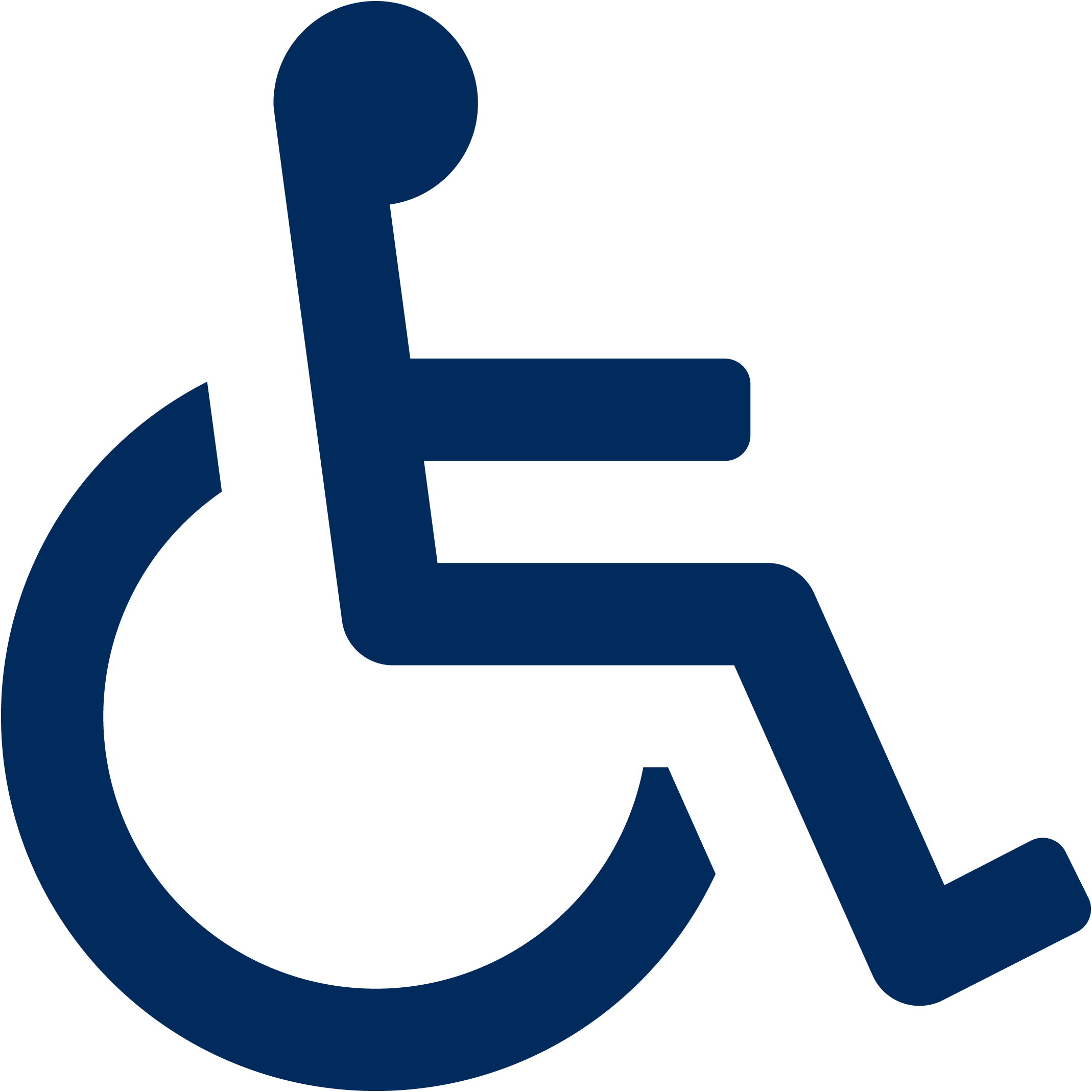 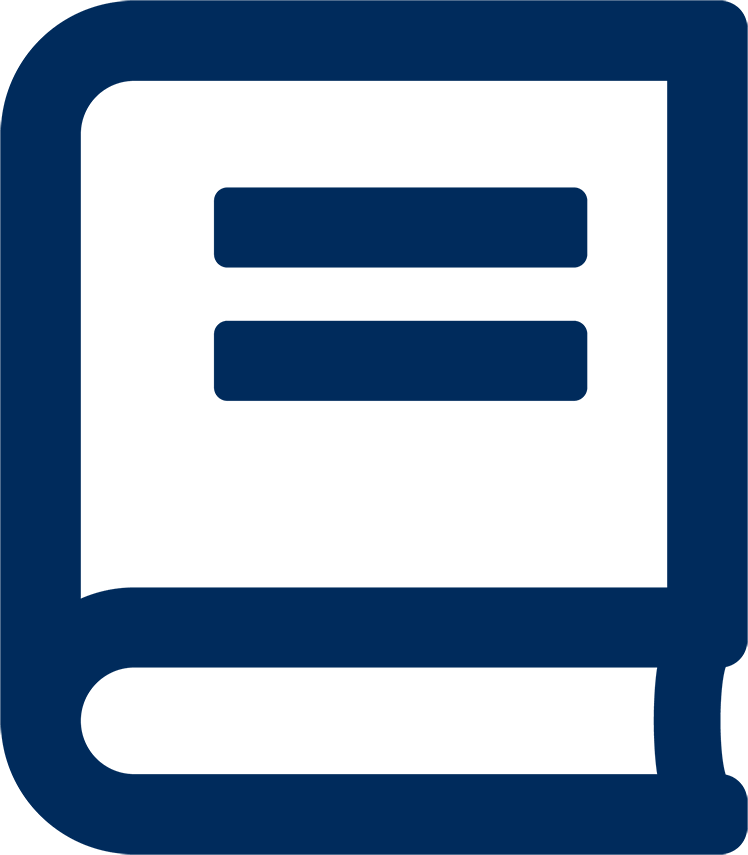 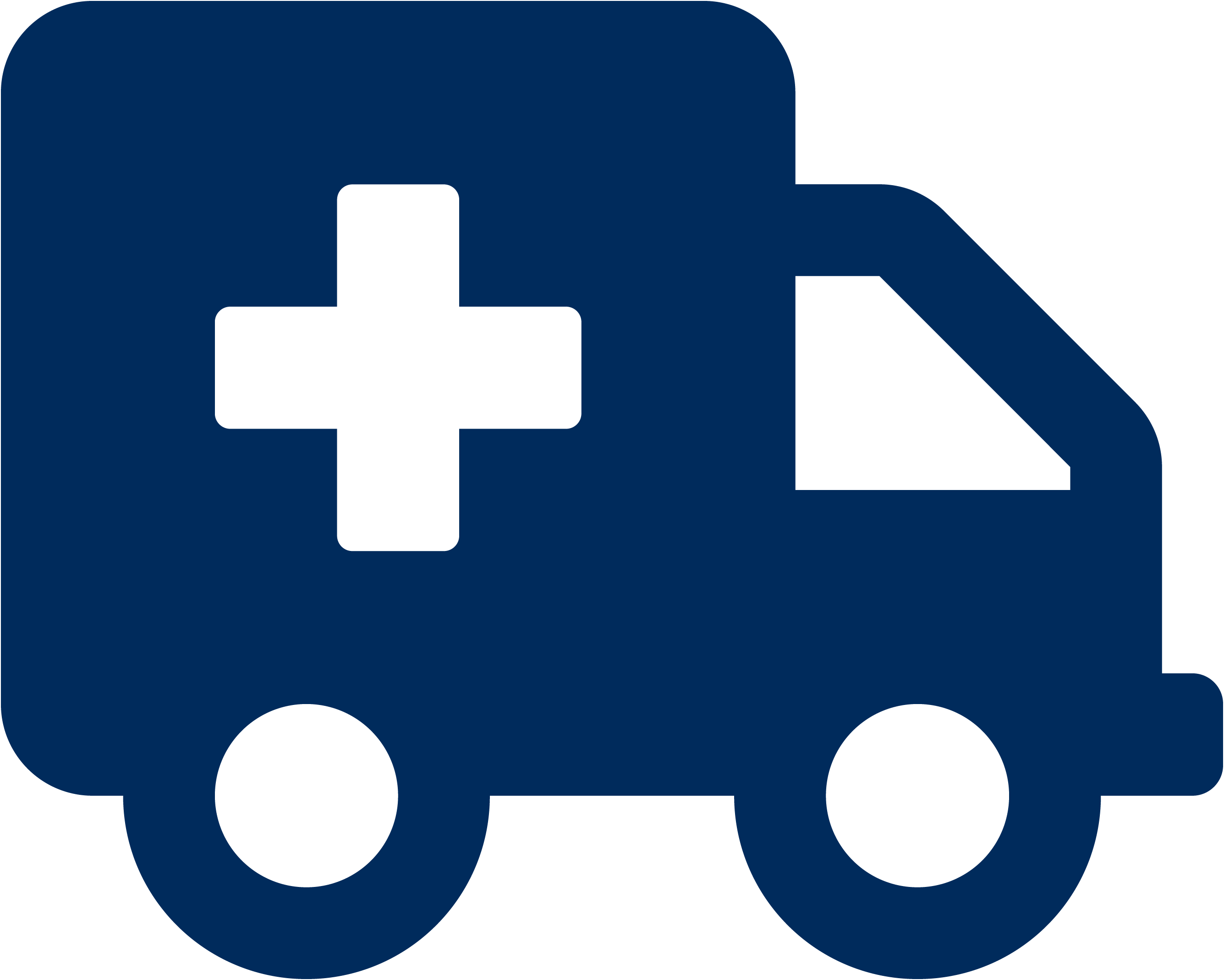 What Your Donation Provides